Vortech's Fox Body Mustang Systems are available as either a complete, fully calibrated bolt on, or as tuner kits for custom installations for 2,500+HP. Vortech offers several Superchargers to choose from for your Tuner or Super High Output system. The engine oil lubricated V-2 supercharger is the preferred unit for sustained boost such as circuit road racing; also, a dedicated oil cooler and/or filter can be fitted.

Systems that include the V-3 internally lubricated supercharger do not require a connection between the oil pan and gearcase (V-1 and V-2 systems are engine oil fed and require oil lines). 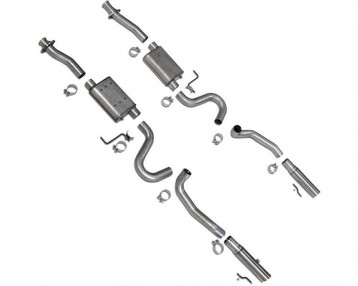 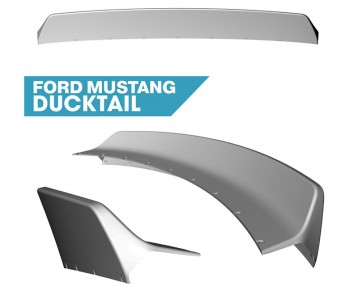 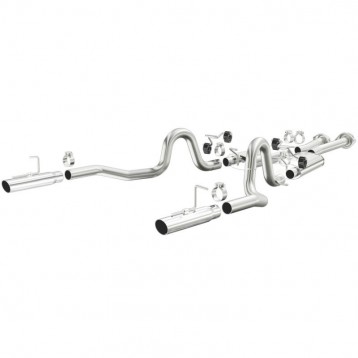