You can talk to Amazon Alexa on your JVC receiver. With Alexa built-in, you can ask to play music, place calls, listen to audiobooks, hear the news, check the weather, control smart home devices, get directions, find parking, and more ? all while you keep your hands on the wheel and eyes on the road. Using Alexa is simple ? just install the Amazon Alexa companion app (free) on your iPhone or smartphone (Android?) and press the Amazon Alexa key on the JVC receiver, you can easily activate Alexa and get voice control.

Equipped with three RCA terminals for pre-outs with 5.0V high voltage. Increasing the output voltage from the pre-outs helps reduce transmission noise and distortion when connected with an external amplifier.

HD Radil is a Digital technology that allows a radio station to transmit more information in the same radio wave, enabling higher quality sound and additional content. HD Radio technology makes AM Stations have FM Station-like sound quality, while FM Stations are broadcast with CD-like sound quality. Unlike typical FM or AM transmission, HD Radio has crystal clear reception with low noise and no audio distortion.

Listen to Pandora and Spotify from your smartphone with smooth control on the receiver via Bluetooth for Android devices.

Virtually manipulate the height of the speakers by adjusting the sound frequencies.

The reduced depth of the chassis contributes to a weight reduction and facilitates easier installation. 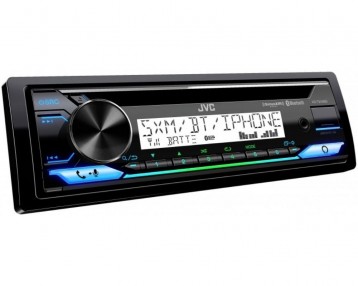 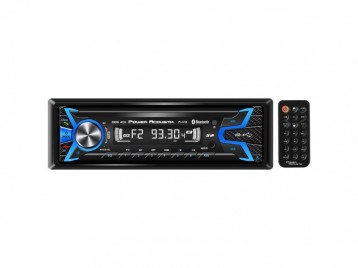 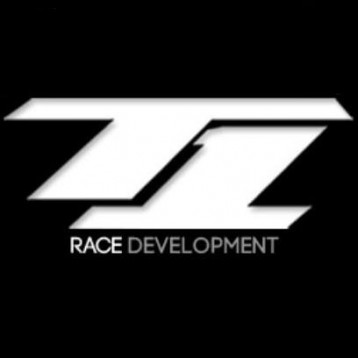 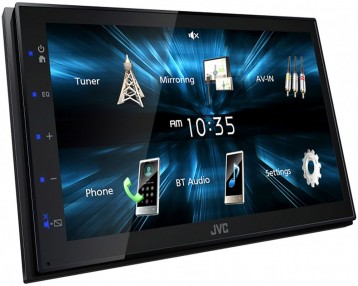