A smarter, safer and more fun way to use your iPhone in the car. Apple CarPlay gives iPhone users an intuitive way to make calls, use Maps, and listen to music with just a word or a touch.

Android Auto is a simpler, safer way to use your phone in the car. Just plug in your phone or in select models, connect wirelessly and you'll get all your favorite maps, media, and messaging apps on your car display.

Wireless Mirroring for Android Solution for seamlessly displaying and controlling your smartphone apps on a screen without cables on select Android devices.

The large-screen 10.1" HD display is about 2.4 times higher resolution than the conventional WVGA panel. With this display, jagged edges are eliminated in the displayed image, providing sharp and vivid images. In addition, the color development increases, and the individual colors of the image become clear, so you can enjoy high-definition images.

Various information including time, photos, album art images, or iDatalink Maestro and more, can be displayed on the home screen in a big, easy-to-view way. Swiping the monitor with two fingers lets you split the screen or change the information window.

Display the image data saved on your smartphone on the KW-Z1000W with JVC Portal App now available for both iOS and Android. You can set your favorite image on the wallpaper of the receiver and enjoy the slide show.

Control the music directly from the smartphone using simple finger gestures with "JVC Remote S" app* now available for both iOS and Android. 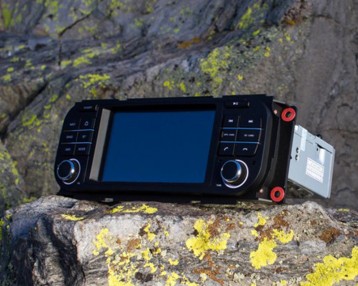 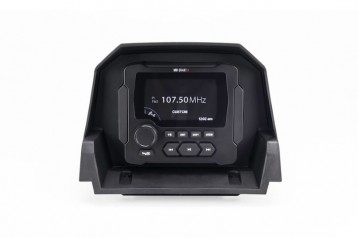 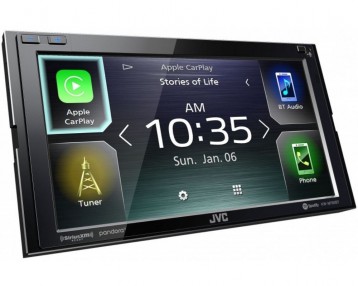