Equipped with three RCA terminals for pre-outs with 5.0V high voltage. Increasing the output voltage from the pre-outs helps reduce transmission noise and distortion when connected with an external amplifier. 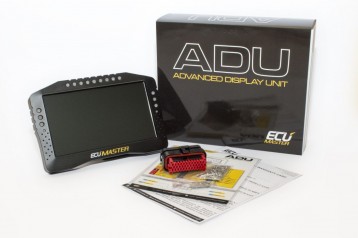 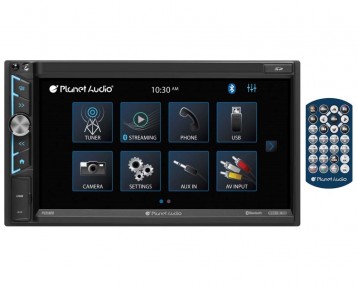 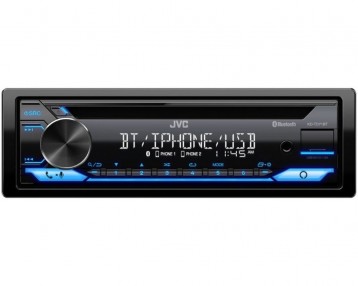 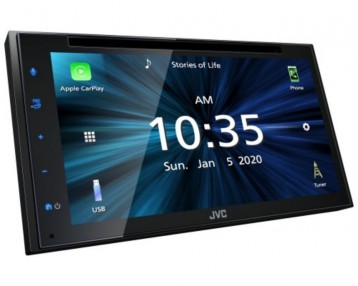