Mikuni is an undisputed leader when it comes to cutting-edge technology for internal combustion engines and related systems. Their carburetors are second to none, as are their throttle bodies, fuel and oil pumps, position sensors, and more. Mikuni's commitment to new technology is unparalleled: for example, they introduced the world's first throttle body to utilize a torque motor and total electronic control. It offers faster response, uses fewer components (and thus is more reliable), yet it's comparably priced to lower-technology competition.

Mikuni Corporation is a Japanese automotive company that focuses on creating automotive parts such as carburetors, fuel injectors and other fuel system related parts for different cars and motorcycles. The firm was founded in 1923 but was incorporated in 1948. They also produce carburetors used in several Japanese cars and motorcycles. Today, Mikuni is considered one of the most well-known companies when it comes to fuel delivery systems.

Today’s vehicles are now equipped with an electronic fuel injection system (EFI) but there are still some motorcycles that use carburetors. Mikuni creates these carburetors for top motorcycle manufacturers such as Yamaha, Honda, Suzuki and Honda. They also produce gaskets, fuel pumps and exhaust systems for both cars and motorcycles. These parts are exported to different countries such as Europe, Asia and the United States.

Mikuni is known to create superior products through the use of their quality workmanship, and continuous improvement. They have created such great products that car manufacturers from all over the globe use and sell their products. To cater to the increasing demand for their product, they have established multiple locations worldwide such as in China, Japan, South Korea, Taiwan, Indonesia, Thailand, India, USA, Mexico, France and Germany.

If you are in the market for high-quality fuel delivery components, then Mikuni is the brand for you. They have been in the business for almost a century and during those times gained experience that helped them establish the company as we know of it today. To know more about Mikuni, visit Vivid Racing and check out their list of products that fit your specific needs. 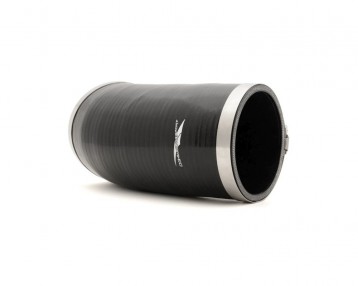 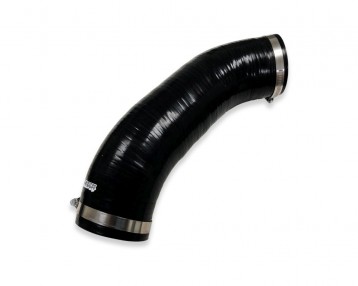 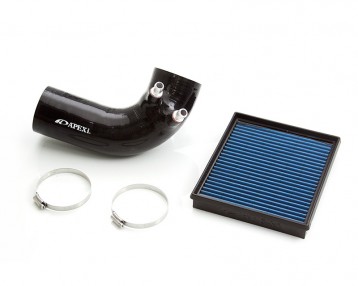 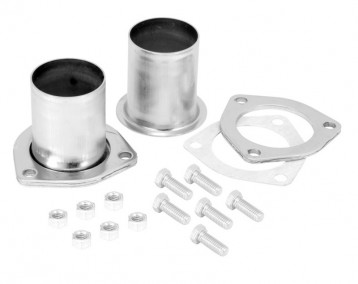