The Veilside philosophy encompasses the total dedication to design, development, commitment, and engineering. Veilside designs have claimed numerous awards at the coveted Tokyo Auto Salon and continue to be the inspirational leader for designs amongst the automotive performance industry. Veilside Premier 4509 brands sole focus is to concentrate on developing product for exotid cars while delivering superior build quality.

This Version 2 is the improved style for the Continental GT. Featuring a much more aggressive look and a widebody feel, the Version 2 is designed to impress. With the changes to the design, Veilside also has added a functional wing.

Note: This product is special order from Japan, call for availability. 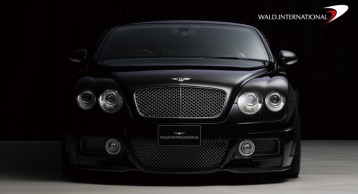 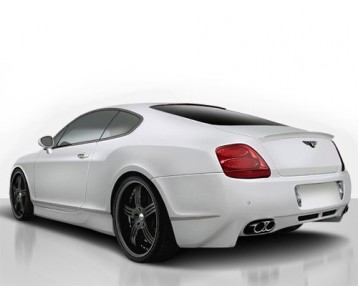 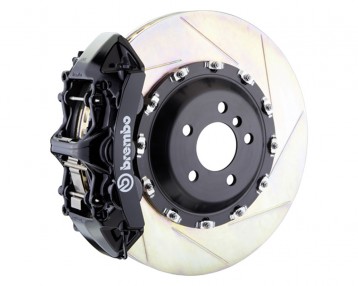 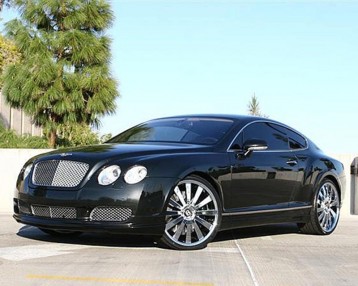