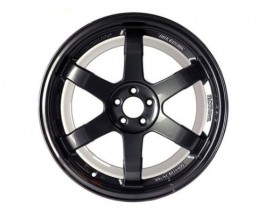 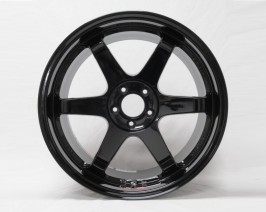 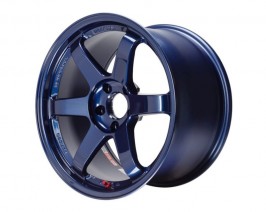 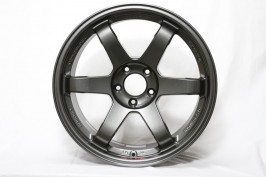 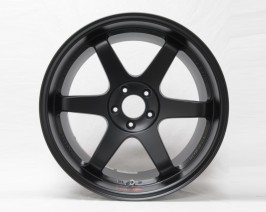 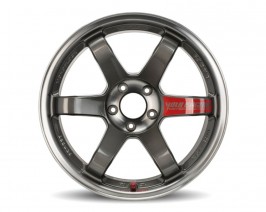 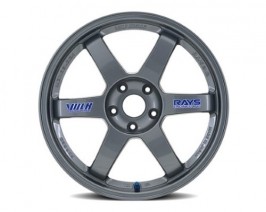 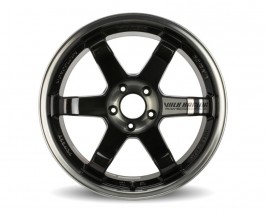 The VOLK RACING wheel brand represents the benchmark for forged sport wheels that leverage racing technology. The lightness and strength of Volk wheels have been attained by applying the latest analytic technologies.

Using the clean silhouette and lack of ostentation of its Volk Racing wheels as a weapon, Ray’s envisions to fit them on all high-performance cars throughout the world.

In the world of aftermarket racing rims, perhaps the most popular is the Volk TE37.

You can say that the simplistic, iconic 6-spoke design is responsible for its popularity. But, no.

The TE37 was already an incredibly strong wheel, to begin with. The Super Lap (SL) edition improves on that by shedding even more weight without sacrificing the stiffness these wheels are known for. The result is a lighter wheel which means less un-sprung weight which means this wheel is made to be more track-focused than ever before.

They achieved this by shaving certain areas of the wheel, mostly at the back of the spokes and in the center. The exact weight savings depend on the size. To further separate the SL from its predecessors, Rays Engineering offers it in an exclusively distinct color thanks to advanced paint and machining processes.